What The Annapolis Film Festival Means To Me 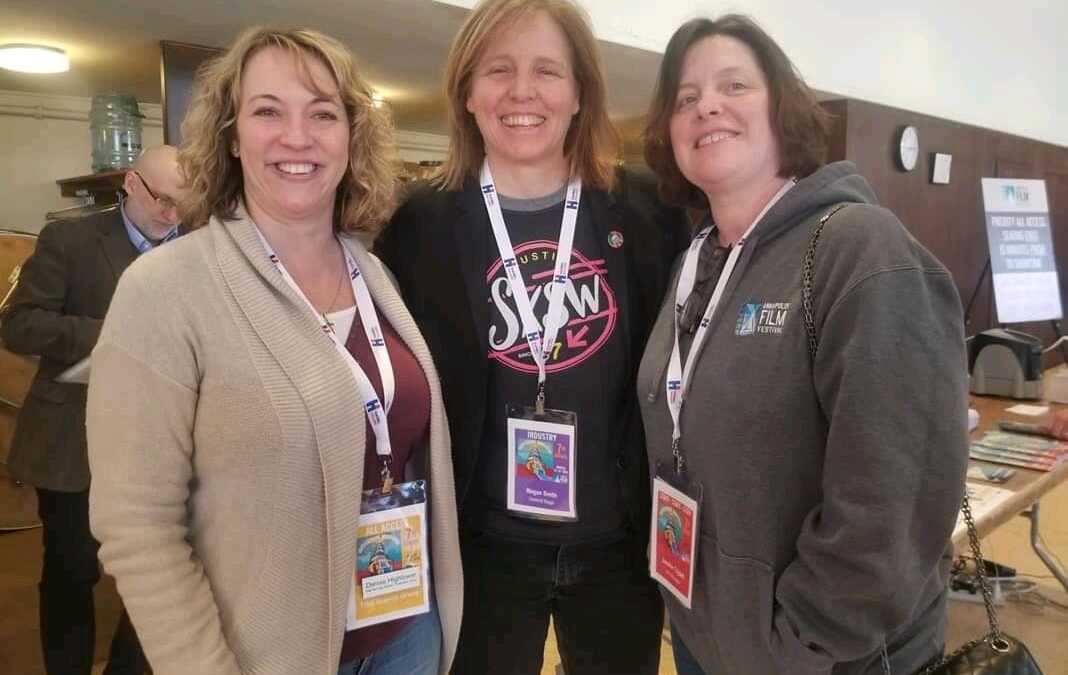 Posted at AnnapolisFilmFestival.org by Denise Hightower

For four days every year, I look forward to being part of something so incredibly special that it is one of the biggest highlights of my year. The Annapolis Film Festival has been opening my eyes and changing my perspective since I watched my first film at the festival in 2016. Through the Annapolis Film Festival, I have become immersed in the film industry and all of the fascinating things that have to happen in the background in order to create the art that we see on the screen. I have witnessed the realization of a dream come to life for new and young filmmakers. I have attended panels and heard stories told by actual filmmakers, producers, directors, and actors. Coffee Talks and Q&A’s gave me a glimpse into the blood, sweat, and tears that go into filmmaking, as well as an understanding of the struggle to transform something into a meaningful reality.

In 2019, the festival screened “General Magic.” This feature documentary film was about a tech company in Silicon Valley that was way ahead of its time. It captured the true pioneers of tech, those whose ideas then have created much of the tech we use today. As a woman in the tech industry, the movie fascinated me, but the Q&A afterward with Megan Smith, part of the team at General Magic that was featured in the film, was where my mind was blown. She exemplified tech genius and she fought hard for her ideas to be heard and made at a time when women in business were not in the Board Room. She was a loveable nerd who earned respect from the men in tech because she was so smart and innovative and knew how to articulate her ideas. I couldn’t wait to actually get to talk to her. After the Q&A, we took a picture together and joked about her carrying around a Raspberry Pi. (If you know what that is, you might be as geeky as Megan and me). It was a total fangirl moment for me.

The 2018 Festival included a film called “Kim Swims” about a woman who was given a 1 percent chance of recovering her ability to walk after an accident, but who overcame her injury to become the first woman to swim through 30 miles of extremely cold, rough, and shark-inhabited waters off of the San Francisco coast. Kim, the subject of the film, attended the festival and was amazing, kind and gracious. She was an absolute inspiration. After the festival, I found myself following her story and rooting for her because after seeing the film and attending the panel, she felt like a friend.
That’s what the film festival does best. It brings you into the films and the lives of everyone involved in making them. The films are amazing, but the real magic happens at the Industry Panels, the Coffee Talks, and the Q&A’s. That is where you can become immersed in the why of a film, and more importantly in the lives, hearts, and minds of the people that make the films happen. Attending the Annapolis Film Festival really opens your eyes to see new points of view about some of the most interesting and important issues happening each year so that we can all experience a bigger world. It helps us all realize that we are not so different, that we are not alone and that we do not have to travel far away to learn about the world in which we live. This is why it is my favorite weekend of the year.